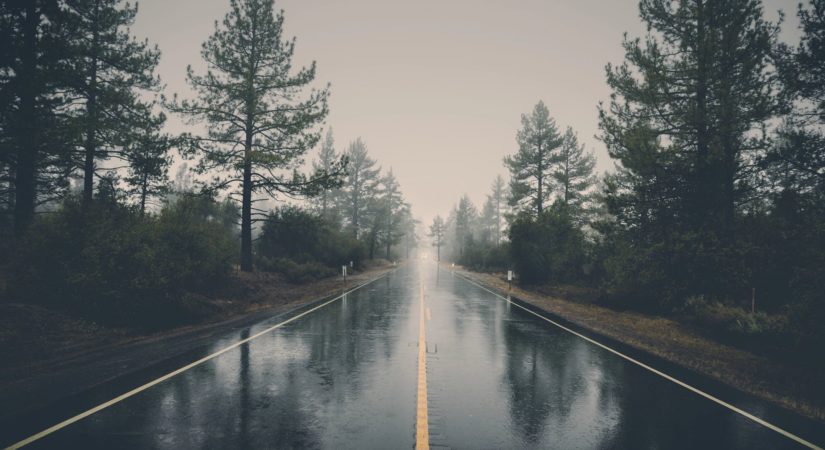 Another legislative deadline has recently passed… As of close of business last Friday, any bills in a policy committee that had not been scheduled for a committee vote have been deemed “dead.” Luckily, ORCOPS’ priorities are still “alive” bills, and HB 3009 (protecting union resources) and SB 507 (PTSD presumptions) are both on track for Senate floor votes in the foreseeable future.

However, last week saw a wrench thrown in the works as well. As the Democrats prepared to pass a tax package to fund schools and other state-financed services, Senate Republicans refused to attend the floor sessions. Although Democrats have the 18 votes necessary to pass the measure, they do not have the 20 senators needed to officially do business on the Senate floor. This means that not only has work on the tax package ground to a halt… but all Senate floor business has stopped. And since committees are still able to meet and send bills to the floor, it’s created an enormous logjam of bills awaiting a vote.

This has significant effects on ORCOPS in two ways:

First, as noted above, we have several bills awaiting Senate votes. And while the Senate Republicans are sure to return at some point, we don’t want those bills to get lost in the imminent tidal wave of votes, so we are working to keep those issues at the forefront of everyone’s mind.

Second, and more nefarious, the Democrats are negotiating with the Senate Republicans in an effort to lure them back to Salem and have put a set of draconian PERS benefits cuts on the table for consideration. The amendments to Senate Bill 1049 were released late last week and, even as of writing this, have not shown up on the Legislature’s website. However, thanks to “Keep Oregon’s Promise” (a project of the PERS Coalition that ORCOPS supports), here is what we know about the contents:

Individual account programs for PERS members would be slashed from 7 to 12.5% according to the analysis submitted by the PERS Department. The proposed cuts in SB 1049 would impose significant and damaging cuts to the Individual Account Programs that are an essential part of retirement security.  Tier 1 employees would see a 7.8% reduction, Tier 2 employees would see a 12.5% reduction, and OPSRP employees would see a 7.1% reduction. (Portland employees on FDP&R are in an “equal to or better than” system to PERS and could see effects as well.) Under the proposal, the dollars that PERS members contribute to their own retirements would be taxed. In addition to this new tax, the state would renege on the promises made to older workers who are closest to retirement by changing the rules late in their careers.

The public sector unions that make up the PERS Coalition have signaled their willingness to sue the state, but we would rather defeat this ill-advised and unfair measure before it passes. Remember that after several of the benefits cuts passed in 2003 and 2013 were found illegal, PERS members sued and the state had to return more than $7 billion to public employees! These court rulings already established that lawmakers cannot cut benefits already earned, as the new proposal does. In addition, as part of the benefits tax, a new system would be created to skirt the constitutional prohibition against requiring PERS members from paying for the state’s existing unfunded liability.

But there’s plenty you can do to help ORCOPS and other public sector unions stop this plan in its tracks and you can do it from your phone or your computer.

One of the easiest but most compelling things is to call your legislators. Click here to open up a map of Oregon’s legislative districts, and then either drop a pin or search for your address to find out who serves as your State Senator and State Representative and their contact info. Either call or e-mail their office and say, in your own words, why you feel it would be unfair to you for the Legislature to pass this plan. Some things to keep in mind:

You could also write a Letter to the Editor of your local paper, or submit an e-mail for public record opposing SB 1049. (To submit an e-mail for public record, simply send the e-mail to jwmcc.exhibits@oregonlegislature.gov. Remember that anything you e-mail could be a public record.  You do not have to use your address or even your full name. If you e-mail an attachment with your testimony on it, the attachment will be posted but your e-mail will not. You can also e-mail testimony to ORCOPS and we will be happy to send it along to the committee.)

ORCOPS and other public sector labor organizations will be working hard this week in an attempt to defeat this unfair measure and nevertheless get our (and, indeed, everyone’s) Senate agenda moving again! If you’d like to come visit your legislator in Salem, ORCOPS can arrange that as well.