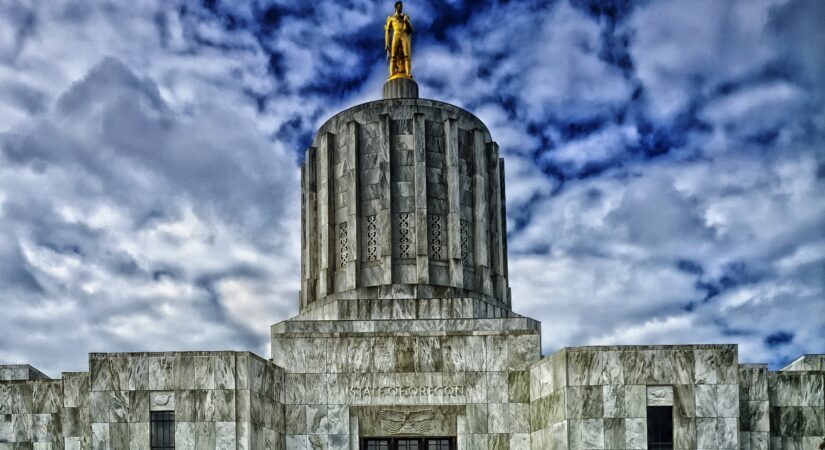 In the weeks immediately following the 2020 Regular Session, ORCOPS reached out to lawmakers to discuss our interest in moving a version of the bill regarding police officer arbitration if a special session were to be scheduled.

Given the circumstances of the last few weeks precipitating from George Floyd’s death in Minneapolis, this effort has become much more timely.   What happened to George Floyd at the hands of a police officer is revolting, incomprehensible, and unacceptable. What we saw in that video—Mr. Floyd pleading for his life—should send chills down the spine of every law enforcement officer and citizen in this country. This tragedy is inconsistent with our oath to protect and serve, it is inconsistent with the job entrusted to us by our communities, and it is in complete opposition to everything we are trained to do.

As we noted during the 2020 Regular Session and since, ORCOPS stands ready to support a version of SB 1567 that incorporates two clarifications that Senator Lew Frederick put on the record on the Senate Floor: First, that a discipline guide subject to the bill “has got to be part of the contract,” and second, that “the discipline of officers is consistent and preferential treatment would no longer come into play” within the parameters of the discipline guide.

Although notice of a possible minority report had been offered in the Senate, ORCOPS had hoped that there would be sufficient time (and interest) in the short session to incorporate these clarifications in the House, and had asked for the bill to move out of the Senate as quickly as possible so as to do so.  Although those clarifications were incorporated into the 1567-A4 amendments, there ultimately was not time to adopt them.

With those clarifications added to the bill, ORCOPS commits to supporting the resulting legislation and working to ensure a quick passage during a special session.